During the dry season, the river becomes the only existing water source and you can expect excellent game viewings with sightings of buffalo, eland, giraffe, kudu, wildebeest, zebra as well as predators like hyena, leopard, and lion. The park is also known for its large elephant population and its majestic baobab trees. Enjoy the day with a game drive inside the National Park. In the late afternoon, proceed to your lodge located at the park border and overlooking Lake Burunge.

During wet season the soda lake covers the majority of the park, but is nearly non-existent during the dry season. More than 400 bird species inhabit this park and the park is therefore a good spot for bird watching. You can also expect to see large families of blue monkeys and baboons, dik-dik, elephants, gazelles, giraffes, impalas, wildebeests, zebras and many more. In the afternoon, you will drive up the Rift Valley to your accommodation in Karatu.

After a relaxed morning, return with a picnic-lunch to Arusha where you will be dropped in Arusha Town or at Arusha Airport (ARK) / Kilimanjaro International Airport (JRO) for your onward journey. 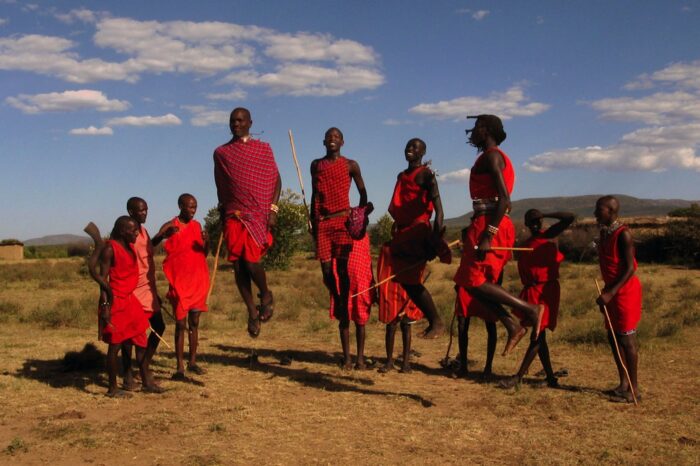 Day 1: Nairobi to Maasai Mara joining group safari Depart from Nairobi or from international airport in the morning and drive along the floor of the Rift Valley to Maasai Mara arriving at the camp in the afternoon for lunch. […]