The Land of a Thousand Hills and Gorillas

Because of the endless mountains in this scenically stunning little region, Rwanda is known as Le Pays des Mille Collines (Land of a Thousand Hills). The Virunga volcanoes in the northwest are among the most spectacular mountains in the world, and among the bamboo forests are some of the world’s few remaining mountain gorillas.

The shores of Lake Kivu hide some of the continent’s best inland beaches, while Nyungwe Forest National Park preserves large swaths of montane rainforest and is home to a number of primates. Kigali, the capital, is safe and sophisticated, so it’s not all monkey business.

Rwanda, also known as the “Land of a Thousand Hills,” is a land rich in natural beauty and a fantastic ecotourism destination. The majority of tourists come to see the silverback mountain gorillas immortalized in the film Gorillas in the Mist. 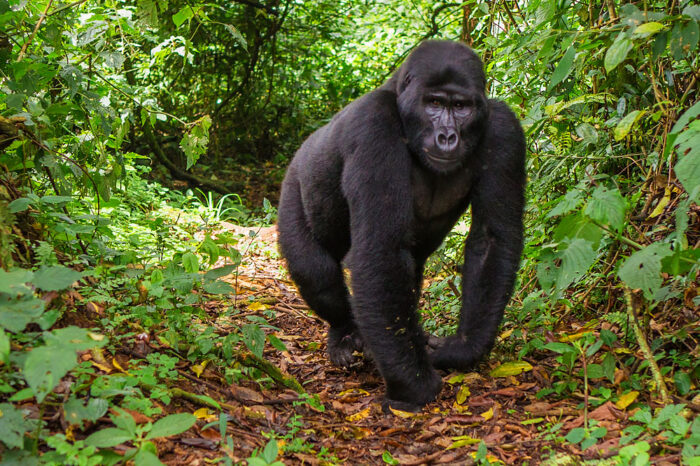 Explore pristine rainforest in search of Africa’s diverse but endangered primate species. Rwanda is home to the rare mountain gorilla, as well as chimpanzee and many monkeys. 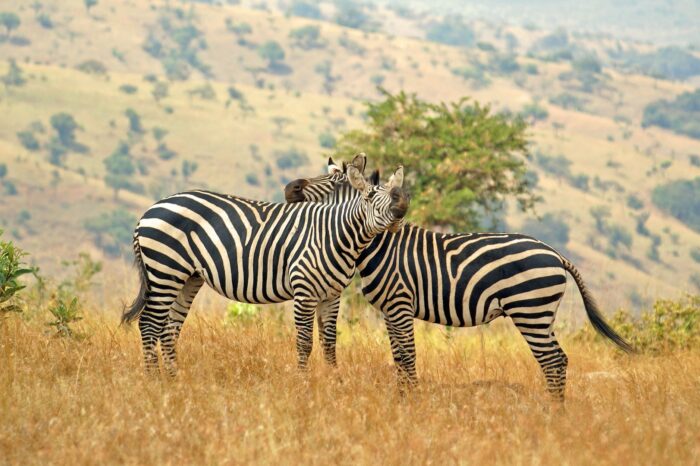 This 10 Days Highlights of Rwanda Safari will give you a full Rwanda experience from the big game safari in the east,